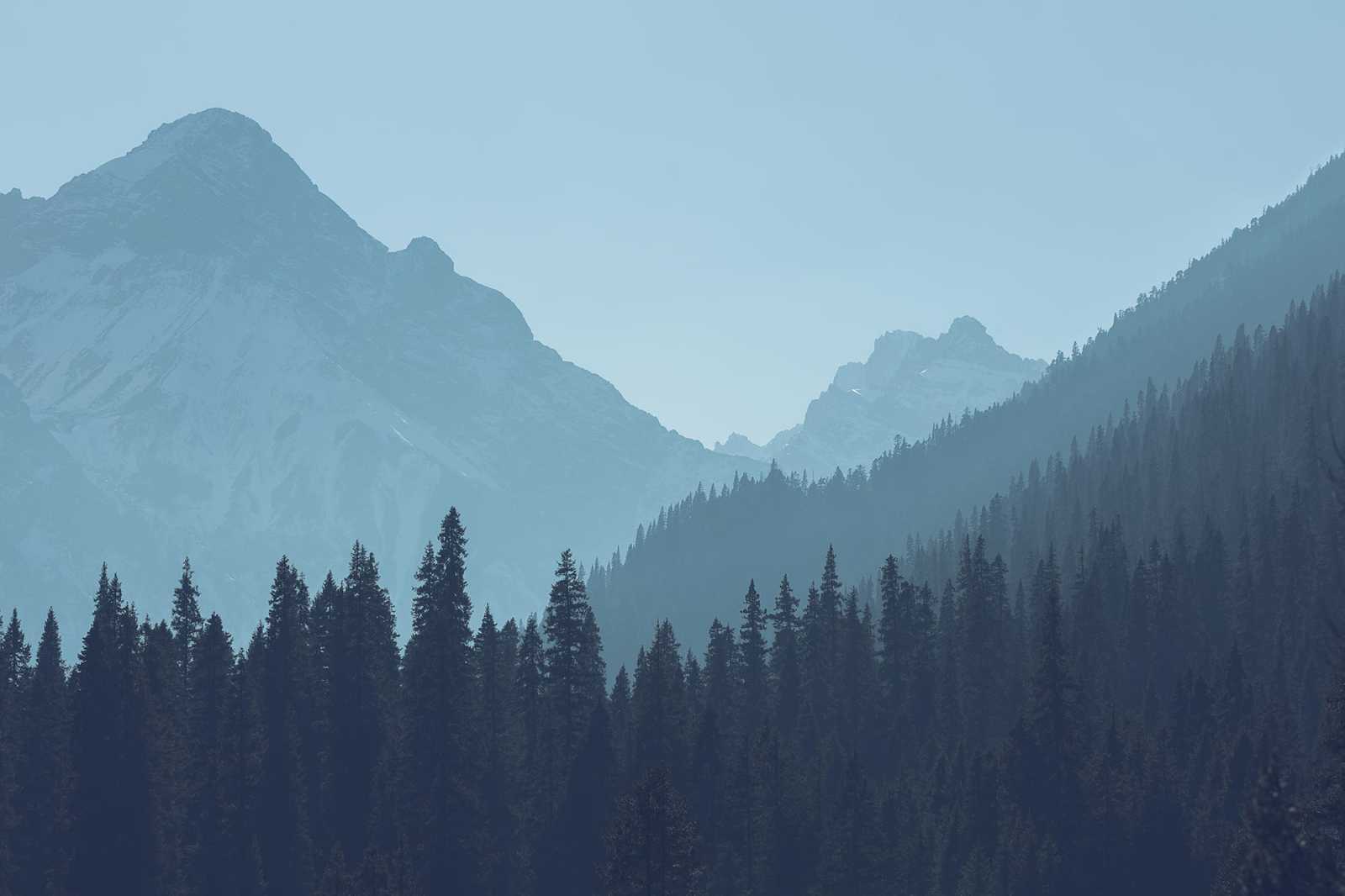 About the CIRC conference series

The Chinese Internet Research Conference (CIRC) began in 2003 with the first meeting held at the University of Southern California. Since then, the Conference has convened annually to develop a community of scholars and feature research that examines the development, use, and impact of the Internet, mobile phones, and associated new media technologies in the Chinese world.  Scholars from a variety of academic disciplines, including journalism and communication, political science, law, sociology, psychology, education, cultural studies, international relations, and geography, as well as analysts from public- and private-sector research units participate in the conference. Their presentation topics cover internet law and policy, user behavior, online participation, gaming, online civil society, social movement, identity and culture, among other areas.  The conference series has been highly successful in encouraging new and innovative scholarship on the Chinese internet and mobile phones, developing and mentoring researchers and research collaborations, and generating published research on the internet and new media in China.

The Conference venue changes yearly, and is typically hosted by a local university or research institution.  Previous conferences have been held at:

For ten years, Prof. ANG Peng Hwa was a former member of the CIRC Conference Steering Committee until 2015, when he was elected ICA President.